Hypnosis CD or .MP3 to help you cure your hay fever.

Hay Fever, also known as seasonal allergic rhinitis, is a very common condition that affects 20% of people in the UK. It is caused by an allergy to airborne substances such as grass or hay pollens, which affects the upper respiratory passages (nose, sinus, throat and eyes.)

Hay Fever usually occurs during the spring and summer months. Exactly when you get it depends on which pollens you are allergic to. From May to July grass and flowers are in pollen, making these the most common cause of Hay Fever. During spring, from March to May, pollens from trees are the most common cause of Hay Fever. Some people do get Hay Fever into the autumn months. However this is rare and is usually caused by weeds such as nettles and docks, late flowering plants and mould spores.

Hay Fever Symptoms
Hay Fever symptoms can be similar to a cold and include a runny nose, watery eyes and repeated sneezing attacks. As with all allergies, the symptoms happen as a result of your immune system (the body's defence system) overreacting to a normally harmless substance in this case pollen. When the body comes into contact with pollen, cells in the lining of your nose, mouth and eyes release a chemical called histamine that triggers the symptoms of an allergic reaction, this can be controlled through the powers of hypnosis.

You are more likely to get Hay Fever if there is a history of allergies in your family, particularly asthma or eczema.

Hay Fever usually begins in the early teens and peaks when you're in your twenties. Research shows that many people become less sensitive to pollen as they get older and by the time they reach their mid-forties, Hay Fever may no longer be a problem.

Hay Fever suffers benefit from using self hypnosis, reachers say. A Swiss team at Basle University taught 66 people with Hay Fever the art of hypnosis and found it helped them alleviate symptoms such as a runny nose. The study took place over two years and included two Hay Fever Seasons.

During the first year, some of the volunteers with Hay Fever were taught and asked to practise regularly the technique as well as take their usual allergy medicine. The Hypnosis training consisted of one two-hour session with an experienced trainer. The remaining volunteers had no further treatment apart from their normal allergy medication. After a year, the researchers found the volunteers who had been using self-hypnosis had reported fewer symptoms related to Hay Fever than their fellow volunteers.

During the second year, the researchers taught the remaining "untrained" volunteers how to use hypnosis. By the end of the year, these volunteers also reported improvements in their Hay Fever symptoms. (Reported by BBC News. April 2015.)
These finding appear in the medical Journal Psychotherapy and Psychosomatics.

The Hay Fever Hypnosis Technical Stuff!
The Hay Fever Treatment .MP3 Download is 30 minutes in length. The audio contains beautiful relaxing music with an English voice over. The audio can be downloaded instantly and can be played on your computer, .mp3 player, smart phone, tablet or can be transferred to CD.


Audio Information
Play this cure hay fever the audio program when you can put your feet up, close your eyes and relax.
Some people will achieve changes the first time they listen to the audio, others will make positive changes in as little as 21 days but some people may use the audio a little longer. The more you use the audio the stronger the change. Once changes have been made the hay fever relief will be permanent as long as the mind set remains the same.

“Well I am not really sure how this worked but it did! I would suffer really bad from May to July. My eyes would be so painful and I would find it hard to breathe. I wasn’t sure about hypnosis working but medication just made me feel so drowsy and it was like putting my life on hold for a couple of months. I have been using the hypnosis mp3 download on and off for a couple of years now. each year my symptoms just get easier and easier. Now I am able to get on with my life and although my eyes and nose itch a little I think I am about 90% free from hay fever. I highly recommend others try this audio as it really has changed my life. I will use the download again this year and hopefully I will be cured completely!” David. 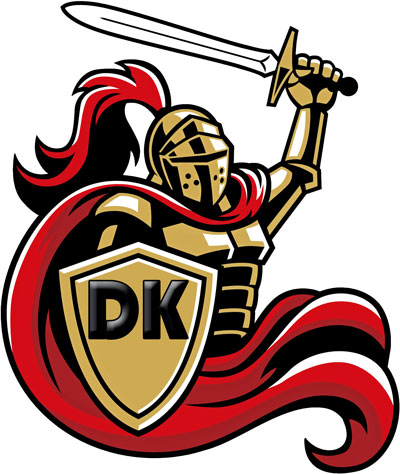